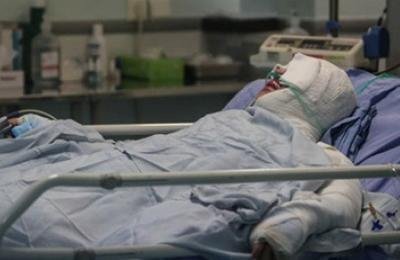 A young woman and her fiancé, both 26, were acid attacked in the early hours of Tuesday, April 5 in Tehran and consequently taken to hospital for sustained injuries.

The state-run Fars news agency wrote in its report: “According to the victims’ initial statements, they were attacked by a third person present in the house.”