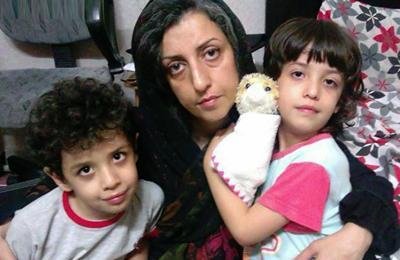 In a statement on April 5, 2016, Amnesty International announced that the trial of Ms. Narges Mohammadi is going to be held on April 20.

AI called for urgent Action to secure release of this human rights advocate. The statement reads in part:

“Iranian human rights defender and prisoner of conscience, Narges Mohammadi, has been informed that her court hearing is scheduled on 20 April. She has not been allowed to make any contact with her children for over eight months. She remains critically ill.”