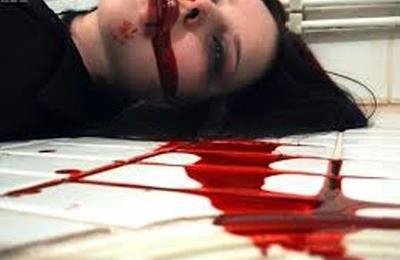 Leila set herself on fire after a quarrel with her husband over his other wife.

According to the Iranian regime’s laws, men are allowed to have four permanent and any number of temporary wives.