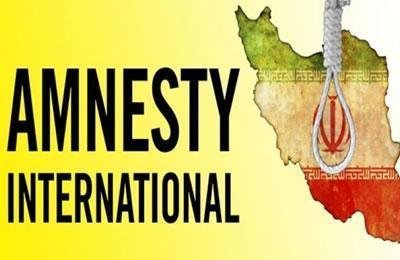 Excerpts of Amnesty International’s 2015/2016 report on violation of human rights in Iran:

Women remained subject to discrimination under the law, particularly criminal and family law, and in practice.

Women and girls also faced new challenges to their sexual and reproductive health and rights. Parliament debated several draft laws that would further erode women’s rights, including the Bill to Increase Fertility Rates.

Women and girls remained inadequately protected against sexual and other violence, including early and forced marriage.

The report also pointed to the high number of executions in Iran focusing on youths executed for crimes committed before their legal age. Fatemeh Salbehi, hanged on 13 October was one of them.