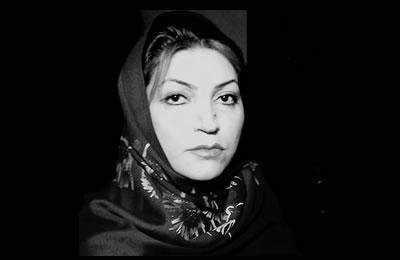 Ms. Nahid Gorji turned in herself to Mashhad’s Vakilabad prison in the morning of April 7, 2016, to start serving her 3-year jail sentence.

She was arrested on October 11, 2014, in a raid on her house by security forces. She did not have any political or civil activities and her interactions were limited to the internet social network.

A 400-million-touman bail could secure her release, but her family did not afford to pay the heavy bail. She was released on bail a year later, due to severe depression.

She was eventually sentenced to 3 years in prison by Korassan Province’s Revision Court. So Ms. Gorji turned in herself to start serving her three years in prison.