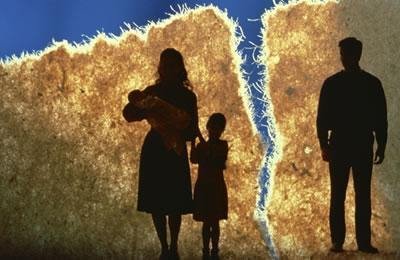 who demand divorce. 90 per cent of these cases end up in divorce.

The state-run Mehr news agency also reported on April 5, that the number of divorces in some parts of Iran make up 60 per cent of the total number of marriages.

According to state officials, the number of divorces is both high and on the rise.

The situation is a direct consequence of the Iranian regime’s wrong policies and its misogynous laws on under-age and forced marriages.

Iran: Women’s suicide a shame on the mullahs’ regime