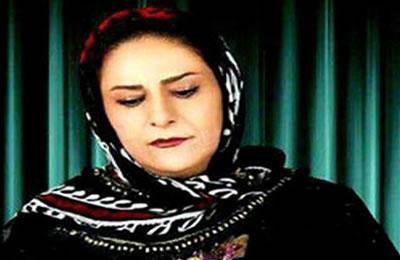 Soheila Mohammadi, a civil activist in the city of Sanandaj, west of Iran, was summoned by security forces to be questioned for taking part in the (Persian) New Year celebration.

Security forces went to Mohammadi’s house on March 31st and summoned her to branch 5 of the Sanandaj public prosecutor’s office on the charge of “disrupting public order.”

Ms. Mohammadi was one of the organizers of a Persian New Year celebration in the village of Qasriyan near Sanandaj. She has been threatened with arrest if she fails to show up at the given date.

Mohammadi had been interrogated by security forces in the past due to her civil and environmental activities.