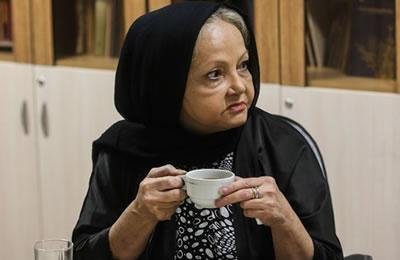 Iranian actress, Azar Mehdi Gholikhani, known as Soraya Hekmat, 62, passed away in poverty. She passed away on April 8, 2016, after suffering seizures and blood coagulation in her brain.

In an interview in July 2014 with the state-run ISNA news agency she said she was unable to pay the costs of her house and she would move to a tent, adding that she could not even afford to have her teeth fixed.