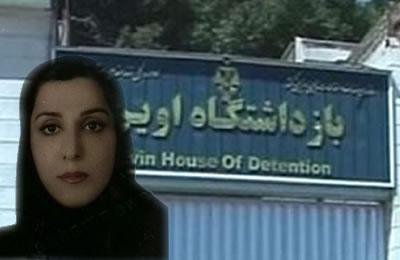 Iran – women: One year jail for exercising freedom of expression

Narges Farhadizadeh has been summoned to the prosecutor’s office at Evin Prison to start serving her one-year prison-term. Her lawyer had informed her that she had until June 2016 to report for serving her sentence.

Ms. Farhadizadeh was arrested on October 8, 2014, along with a number of other students of Mohammad Ali Taheri, when they went to the parliament to submit a letter in support of Mr. Taheri and protest his death sentence. She was subsequently sentenced to one year imprisonment and three lashes of the whip on the charge of “disrupting public order.”