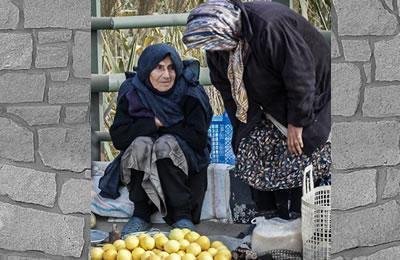 Iran: Women’s chance in finding jobs is half of men’s

A 2015 survey on the Iranian workforce shows that over 40 percent of young women are unemployed.

The figure published by the state-run Mehr news agency on April 9, 2016, must be considered as way below the actual rate of unemployment among Iranian women, and men, since the state-run news agencies often water down the figures in an attempt to minimize the dimensions of the crisis for the Iranian populace.

Even according to such unreliable statistics, the percentage of unemployed active population is 9 per cent among men and 19.4 among women (more than double that of men). This indicates that women’s chance in finding a job is half of the men.

The survey also indicates that the unemployment rate among young women is 40.2 per cent which is more than twice the rate of 19.1 per cent among young men.