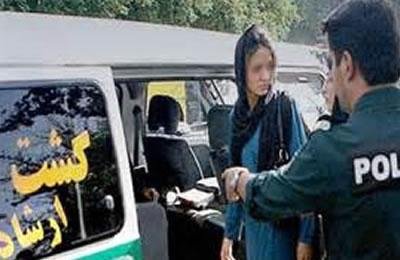 Iran: Stepped up harassment of women

The Iranian regime has stepped up its social suppression, particularly the suppression of women and youths, by setting up more stations for the Moral Security Police.

One such station for “moral security” began its work on April 3rd, in north Tehran’s Vanak Square where youths usually hang out.

Moral Security agents carry out raids from the station to arrest young women and men on the pretext of improper or loose veiling.

An employee of a Vanak Square restaurant said, “People have been arrested during this period in raids conducted on public places like restaurants. They are subsequently transferred to an unknown location by vans that are parked nearby for this purpose.”