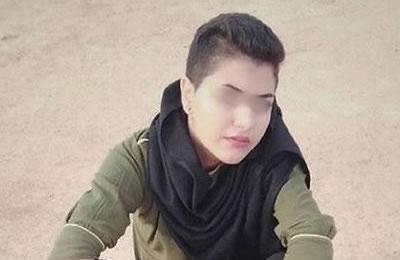 Iran: Women cut their hair short instead of covering it

To escape being fined and punished for improper veiling while driving, Iranian women are getting haircuts as short as men’s instead of covering them.

The state-run Fars news agency published an article on April 10, 2016, in which it expressed fury over Iranian women’s defiance of the mandatory veil. The article read in part:

“Now a days, mal-veiled individuals have found a new way to continue their improper veiling while driving, and at the same time escape the law enforcement agents… They have found a new way in which they do not need any shawls or scarves, and at the same time, their cars are not confiscated by the police. They get haircuts as short as men, so the police who see them from afar are not able to recognize if they are men or women and are therefore not able to stop their cars.”

Iran: Stepped up harassment of women