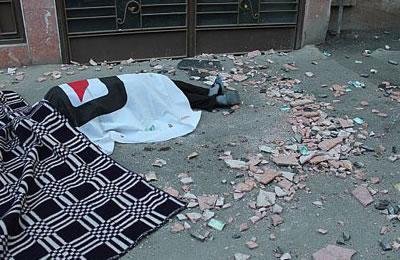 A 15-year-old year girl threw herself off the tenth floor of a building on Dampezeshki Street of Tabriz on Saturday, April 9, 2016, and died instantly.

Nothing is known about the reason or motive for this suicide, however, the pictures of this young woman before and after committing suicide has been circulating on the internet raising great outrage and abhorrence directed against the clerical regime.

Iran: Women cut their hair short instead of covering it