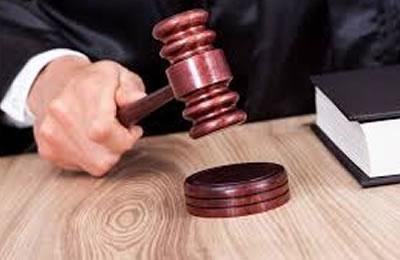 Iran: “Half-worth of women’s blood money is to respect her!”

A female clergy in the city of Qom defended the fact that women’s blood money is worth half of men’s under the Iranian regime’s laws.

She said this is to respect women!! “The fact that women’s blood money is half of men’s is not an offense or humiliation but respecting women.”

In her preposterous defense, Marzieh Eskandari asserted that such backward laws are not written in the Quran and have been made up by fundamentalist mullahs such as the ones ruling Iran today. “Some ask whether the law on women’s blood money is in the Quran. I would say, is there anything in the Quran about the prayers in the morning, noon and afternoon? The Quran states only the general laws.”

Eskandari went on to oppose equality of blood money for women and men.