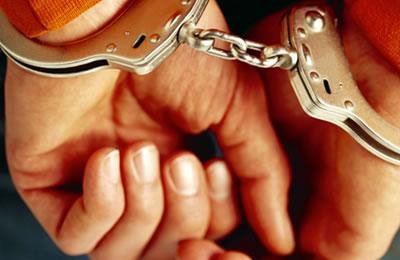 Some 30 agents of the Iranian regime’s Intelligence Ministry raided the Madadzadehs’ residence in Karaj on Thursday, April 7, 2016.

They attacked the house around noon as the family was preparing for a memorial ceremony marking the fifth anniversary of their children, Mahdieh and Akbar Madadzadeh, slain in the attack on Camp Ashraf, Iraq, on April 8, 2011.

Elderly mothers, Mrs. Madadzadeh and Mrs. Kobra Amirkhizi, collapsed in the course of brutalities by the agents who thoroughly searched the house and damaged the family’s furniture and belongings until 11 p.m.

Mr. Karim Kohandel and Azam Madadzadeh were arrested with their 13-year-old child and taken to the Intelligence Department of Karaj.

Neighbors said the house had been under surveillance since three days before.