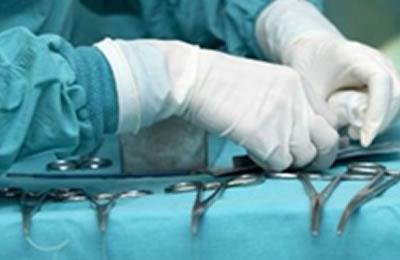 The body of a 13-year-old girl was taken hostage by the hospital where she died to compel his poor father pay surgery expenses.

According to a story published on April 13 by the state-run ISNA news agency, Shokoufeh Fat’hi Kamalabadi referred to a hospital in Noor-Abad because of feeling pain in the abdomen. She underwent surgery to remove her appendix but her conditions deteriorated and she was sent to Imam Reza Hospital in Kermanshah, where she lost her life on April 9.

“There was no hope of her. At first, it was her appendix, but in the first surgery, parts of her stomach and intestine were also removed. There was nothing we could do”, said a nurse in the hospital.

Shokufeh’s father said, “On April 9, I referred to the hospital to collect my daughter’s body but they refrained from handing it over and told me that I had to pay 87 million toumans (approx. $25,000). The shock of losing my daughter was not enough and the costs of the hospital gave another shock to me and my family because I am only a construction worker. I begged and said I did not have such money. When I asked the reason, they said they had given her 39 special injections costing 42 million toumans ($12,000).”

Mr. Fat’hi went on: “They repeatedly told me that there was no hope for her, nevertheless they said nothing about such injections… I swear I have no money. Even if I go to prison I do not afford to pay this money. They can execute me in front of the hospital…”

Finally, on April 11, the girl’s body was handed over to her family, upon intervention of other relatives who signed papers and deposited checks.