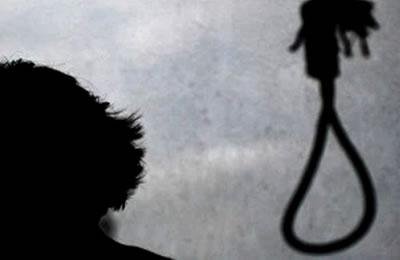 Age of suicide amongst Iranian women dropped to 10

A 10-year-old fifth grader, by the name of Laila, committed suicide in a village of the Iranian Kurdistan, on April 11, 2016. She hanged herself by attaching a rope to her bedroom’s ceiling.

Close relatives said poverty seems to be the cause of Laila’s suicide, as “she was in perfect psychological heath.”

Meanwhile, in the Kurdish city of Mahabad, a young woman called Maryam, set herself ablaze on April 12. The 20-year-old woman is presently under emergency care in a hospital in Orumiyeh.

Iran ranks first in the Middle East for women’s suicide.