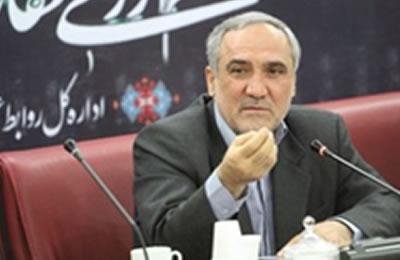 “Segregation of men and women in musical concerts is a new phenomenon that only indicates impotence of the authorities.”

The fact is so obvious that even officials of the regime have to admit. The above remark was made by Abdol-Hossein Moghtadaii, governor of the southwestern province of Khuzestan, as reported by the state-run Bassij Press on April 14, 2016.

He also noted: “Now a days, the prime vice in our society is poverty in various economic and cultural areas.”