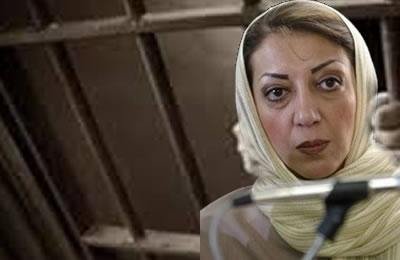 Nazak Afshar, former employee of the French Embassy in Tehran, was transferred from the women’s ward of Evin Prison to the Revolutionary Guards’ notorious Ward 2A, for solitary confinements and resumption of interrogations.

In early March, before the beginning of the Iranian New Year, the 15th branch court set a 500-million-touman bail for her release and the bail was provided. Nevertheless, she was tried again on April 6, 2016 and transferred to solitary confinement.

Ms. Afshar was arrested upon arrival in Iran at the airport in March.

Her health condition deteriorated in confinement as she has repeatedly lost consciousness and fainted in prison.

Age of suicide amongst Iranian women dropped to 10