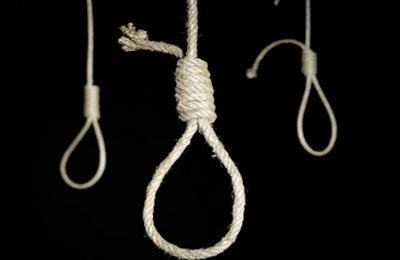 A woman was hanged at dawn on Thursday, April 14, 2016, in the Prison of Kashmar, in the northeastern Khorassan Province.

Ameneh Rezaiian, 43 from Taybad, was arrested and imprisoned two years ago on drug related charges.

Another woman in this prison, Khavar B., is on the death row and faces imminent execution.

The chairwoman of the Women’s Committee of the National Council of Resistance of Iran condemned this execution. The UN has called on the Iranian regime to halt executions for drug trafficking or drug-related charges.

Ms. Sarvnaz Chitsaz said: The growing number of executions under the religious fascist regime in Iran indicates that overlooking the catastrophic situation of human rights in Iran, particularly the execution of women and youths, has only encouraged the regime in continuing its criminal conduct.

She reiterated that all engagements with the Iranian regime must be made contingent on a halt to executions of women and children in Iran.

Women’s Committee of the National Council of Resistance calls for annulment of death penalty, especially against women and the youth