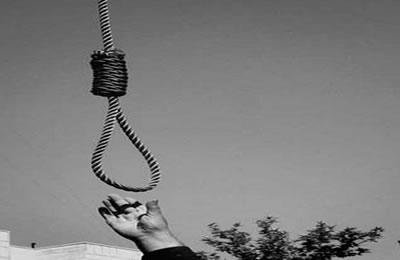 In another mass execution, the mullahs’ regime executed two women along with five men in the central prison of Birjand (northeastern Iran) on April 14, 2016.

The regime’s authorities did not identify five of those executed including the two women but announced that they were all charged with drug-related crimes.

In its annual human rights report published last week, the US State Department denounced the Iranian regime for the escalation of executions especially of juveniles.

Amnesty International also announced Tehran as holding one of the world’s records in the number of executions in 2015.