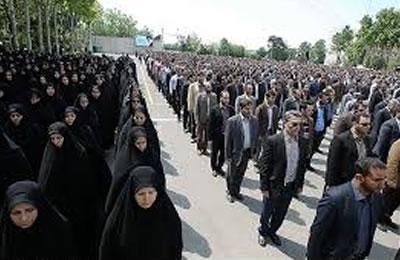 7000 undercover police agents have been organized to work in line with the Moral Security Plan.

This was announced by Tehran’s Police Chief, Hossein Sajedi-nia. He said the agents would monitor vehicles whose passengers or drivers drop their veil and report them to police as one of their four main duties.

“The agents would take down the vehicle’s license plate number and text it to the Moral Security Police who would subsequently text the car’s driver and ask her to report to the police at a specific time.”

The Moral Security Plan was officially implemented on Saturday morning, April 16, 2016, on a large scale covering all the capital’s main squares, commercial centers and major highways. The undercover agents began their activities on Monday, April 18, 2016.