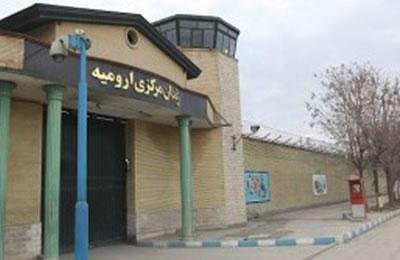 The legal situation of Golnaz Ahang Khosh, detained by the Revolutionary Guards in June 2014 in the city of Orumiyeh along with a number of Kurdish activists,

remains in limbo nearly two years after her arrest. She is currently held in Orumiyeh Prison.
“To this day she has been deprived of the right of legal representation,” a source close to this woman’s family said.
This Kurdish woman was arrested and transferred to an IRGC security detention center in Orumiyeh where she was placed under interrogation and torture for 40 days. Afterwards she was arraigned for “intending to join a Kurdish ‘anti-God’ group” and placed in the women’s ward of Orumiyeh’s Central Prison. No ruling has been issued for her to this day.