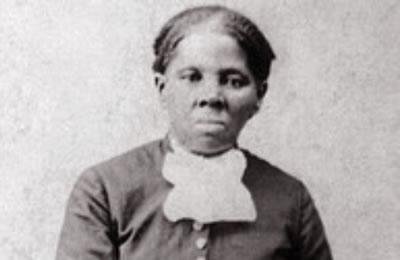 Andrew Jackson will be replaced on the US $20 banknotes with the African-American abolitionist leader, Harriet Tubman.  The US Treasury Secretary, Jack Lew, announced this on April 20, 2016.

Harriet Tubman was the leader of the Underground Railway that helped slaves escape from South to North America, where slavery was prohibited. Tubman died in 1913 before women’s suffrage was achieved.

The US Treasury hopes to release the design concept for the new bills by 2020, the 100th anniversary of women’s suffrage.

The last woman represented on U.S. notes was Martha Washington, on the $1 silver certificate, while several other women have been featured on coins.

Tubman will become the first African-American on U.S. paper money and the first woman to be depicted on currency in 100 years.