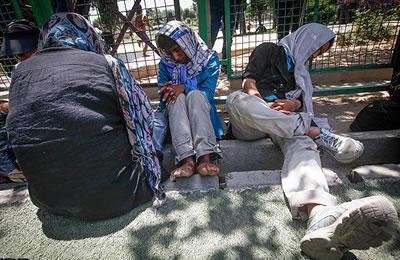 All the addicted women consolidated in Tehran’s Shafaq Center have been set free, according to an informed source.

Some 380 women were collected from the streets and taken to Shafaq’s Rehabilitation Center about four months ago.

According to the source, 27 of these women were sent to the Baharan Center 15 days ago. Another 150 have been returned to their families and the rest have been abandoned in the city.