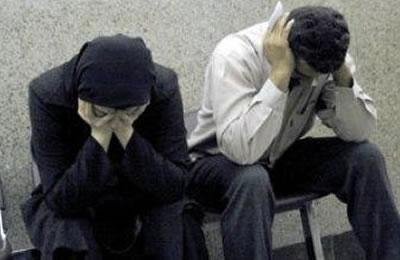 Divorce rate has significantly increased in Iran over the past several years. However, the Iranian regime’s pundits suggest extremely absurd reasons for such development blaming

it on more awareness and freedom of action on the part of women.

The state-run Rouz Online website cited one such expert on April 28, 2016, as saying, “Increased level of women’s education, increased social awareness among women and their individual growth, women’s demand for equal relations with men (which is impossible given the traditional infrastructure and the laws governing our society), the impact of media and the crumbling of traditional values which promotes more freedom of action for women especially recognizing them as individuals with independent choice, are among the reasons for soaring divorce rates.”