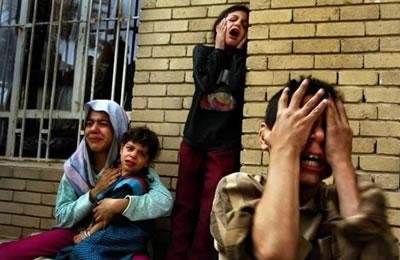 More than 2.5 million women seeking jobs in Iran are living in poverty and destitution as they find none.

This was announced by a former member of parliament, Soheila Jelodarzadeh, on April 25, 2016. She asserted that the lack of job security constitutes a major problem for female worker.

Jelodarzadeh added, “36 years after the revolution, it is still not clear whether women should work or not. Most female workers have no job contracts with economic or production units, and if they do it is only for a short period of one to three months.”