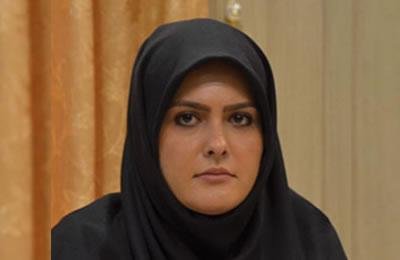 Elmira Khamachi, member of the City Council of Tabriz, has been under torture and interrogation for 50 days in solitary confinement. Ms. Khamachi has a PhD in management from California.

It was officially announced that she had been arrested along with five other people for embezzlement and transferred to the Revolutionary Guard’s security detention center. Other reports, however, indicate that the real reason for her arrest was insulting Khamenei’s representative in Tabriz and rejecting the Revolutionary Guard’s economic and social plans in the city council.

Contrary to the protocol of the city council members, Elmira Khamachi refused to wear the head-to-toe black veil and kiss the hand of Khamenei’s representative. She had also rejected and prevented budget allocation to the Revolutionary Guard’s plans when she headed the council’s budget committee.