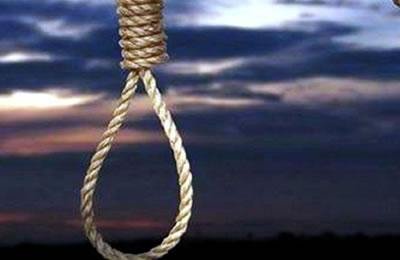 The Iranian regime executed a 27-year-old woman in Sari Prison, in northern Iran on April 25, 2016.

The state media announced this execution without mentioning the victim’s name or gender, identifying the victim only as Z. Ch. by citing the city’s Prosecutor Asdollah Jafari. The victim’s full name is said to be Zeinab Chamani.

Mrs. Sholeh Pakravan, mother of the heroine Reyhaneh Jabbari, made reference to this execution in her Facebook account and wrote, “According to her relatives, she was severely tortured. From all the obscure confessions a young girl can make under horrifying interrogations and torture, only those against her were accepted… I do not want to tell her mother to be patient, because it is impossible. I would not say your sorrow will end and you will get used to it. This would never happen. … I say, you’ll have to choose how to live the rest of your life. Either hide in your house and suffer in regret and tears, or join the activists of ‘No to Executions.’ You can try to save other girls from the nightmare of gallows.”