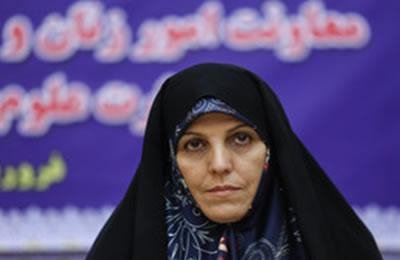 Most female workers are currently working in unofficial economic sectors while deprived of their minimum rights.

This was admitted by Shahindokht Molaverdi, Rowhani’s deputy for women and family affairs.

Molaverdi went on by counting the most challenging problems of female workers such as receiving lower wage for equal job, being deprived of job security, and long working hours. She said female workers are not sure whether they can go back to work once they return after a maternity leave.

The admission comes at a time when the state-run media estimate female workers’ wages to be one-third to one-eighth of the legal minimum wage of a worker.