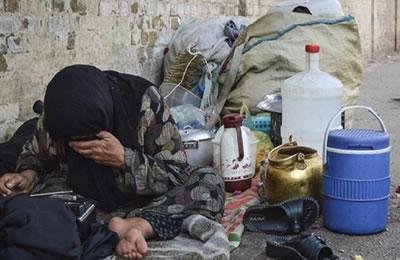 In the northern Golestan province only 18.2% of the female population are employed.

This was announced by Kolthoum Ghaffari, manager of women and family affairs in the Gorvernor’s office on May 1.

“Given that women make up 52% percent of the whole population of Golestan and the fact that we have 54,000 single mothers in the province, women’s 18.2% percent share of employment is extremely poor,” she said.