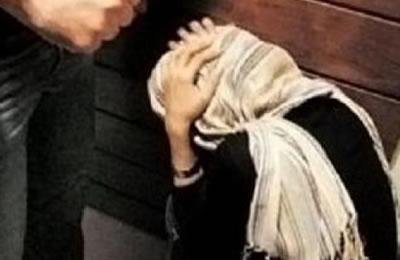 Iran: No legal protection for women against domestic violence

Maryam lives with her sons in a 9-meter room in Tehran. Mohammad, 8, has a severe infection in his leg. His addicted father has banned him from school.

Hassan, 4, has received no vaccinations since his birth. The father has sold the third son Reza, only six months old, for only 150,000 toumans to pay for his drugs.

Maryam and her children are deprived of adequate food and hygiene. They have been tortured repeatedly by the man and the forensics has confirmed it.

Maryam desperately expects that the law would restitute her rights and bring back her child but there is no legal protection for women under the mullahs’ rule.

On April 30, Mashhad’s Public Prosecutor admitted that the woman who was tortured by her husband in that city had repeatedly referred to the Social Security and Justice Department but her case was forgotten.

The day before, the Deputy Prosecutor of Mashhad also admitted that the cases of Azam and Setayesh were only reflected by the media, but there are lots of Azams and Setayeshes throughout the country who are not heard of.