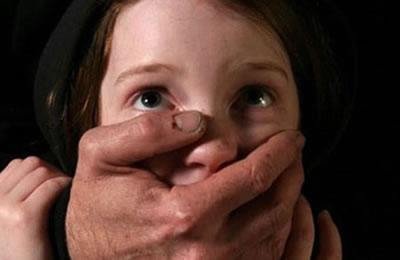 A 9-year-old girl called Neda was raped by her teacher at a school in a Zanjan suburban village.

The forensics confirmed the rape, but the teacher was released on bail after a short arrest. Now he keeps appearing in the girl’s neighborhood, harassing the girl and her family.

Neda’s mother said it was a long time that her daughter did not like to go to school and tried to make up some excuse but the mother beat and forced her to go. Finally, Neda told her family about the incident early last March.

The Justice Department’s ignorance takes place while everyday thousands of Iranian women and girls are arrested or fined for improper veiling.