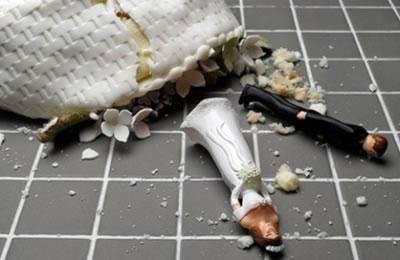 Hassan Nayyeri, Manager of Khorassan Razavi’s Census Organization, announced on May 2, 2016:  “The average age of men at the time of divorce is 34 years and women’s is 39.”

According to Iran’s Statistics Center, 343 cases of divorce are registered every day across the country. Mohseni Bandpay, head of the Welfare Organization, declared last week that the divorce rate in some Iranian provinces has reached 50%. Only in Tehran, 90 couples are separating every day.