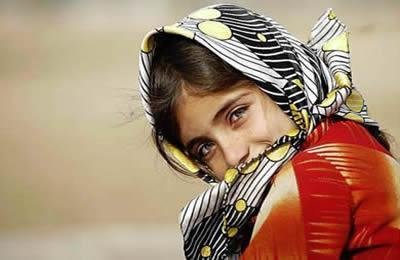 Ibrahim Niknazar, Head of the Census Department of Ahar in the northwestern province of Eastern Azerbaijan, revealed this. He added, “Divorce rate increased almost 7 percent this year compared to the previous year. The average age of men at the time of divorce was 33 and women was 28”.

Last year, Shahindokht Molaverdi, Rouhani’s Deputy in Women and Family Affairs, expressed concern over the number of children wedded under legal age. She admitted that girls were even married under the age of 10.