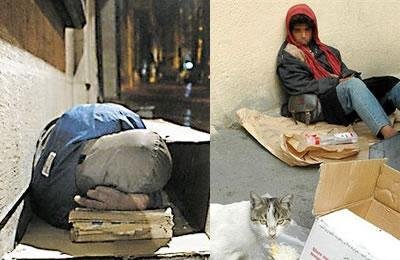 The average age of homeless women has dropped to 17 and we can even see young women under 15 years of age sleeping in the streets.

This was reported by the state-run ILNA news agency, citing Reza Jahangiri-fard, the Social Services deputy for Tehran’s Municipality.

Homayoun Hashemi, Head of the Welfare Organization, estimated that 85% of homeless people have families.