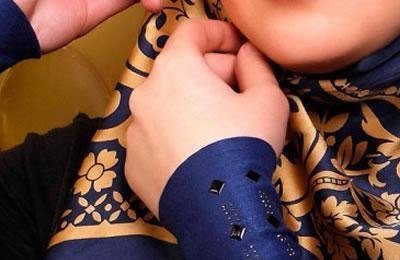 Iranian actresses have to cover their wrists by socks and cover their necks so that they could not be seen.

This was revealed in an interview with Ali Nassirian, a veteran actor in the Iranian cinema and theatre. He went on to criticize the Iranian regime for its restrictions and censorship.

Nassirian added, “These sensitivities are too much. Why do we go to extremes? It is all but obvious that the audience can no longer keep in touch (with such art).”

Recently, 30 actresses protested against corruption and discrimination in the Iranian Television network.

Iran – women: AI calls for freedom of all prisoners of conscience