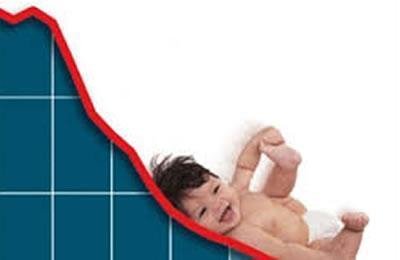 Over 220,000 illegal abortions are conducted every year in Iran.

An Iranian researcher on population crisis, Hossein Morowatti announced this and said:

“The main reason for illegal abortions is not illicit relationships. More than 90% percent of the total number of abortions in a year are related to parents who do not want to have a child.”

After Ali Khamenei backed a population growth plan, abortion was declared illegal in Iran. This has forced Iranian women who do not want to have children because of poverty, unemployment and other financial problems, to resort to painful and dangerous methods to have abortions.