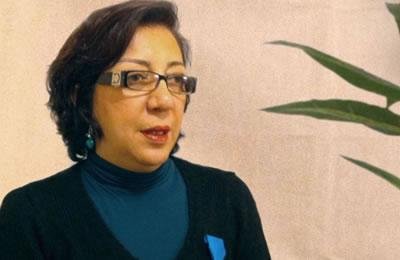 Nazak Afshar, French Foreign Ministry employee in Paris who was released on bail on April 25, 2016, is still waiting for a hearing by the revision court.

She had been sentenced to six years in prison by the Revolutionary Court judge a few days before her release.

Ms. Afshar had been arrested on March 12, 2016, upon arrival at Khomeini Airport in Tehran and transferred to Evin Prison. She was released 13 days later on a 500-million-touman bail.

There is still no information about the reason behind her detention and potential charges raised against her.