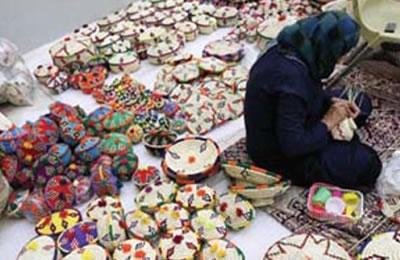 A group of housewives wrote a letter in support of hunger striking political prisoners.

The housewives wrote in their letter on May 12, 2016, that having become aware of their rights and the rights of every worker in Iran, they declare support for the political prisoners who have been on hunger strike for 14 days demanding elimination of “national security” charges brought against them.

The housewives said, “Although, hunger strike is a gradual death and causes many damages to the body, but this is the only way left for these dear people to follow their legal demands that are the common demands of all workers and teachers.”

They held the judiciary accountable for “any consequences of this hunger strike” since they have not heeded the strikers’ demands.