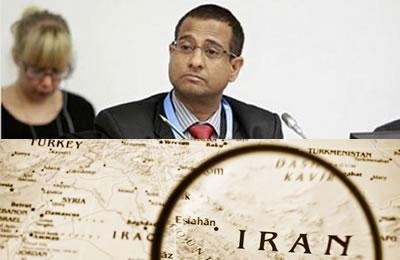 These were excerpts of a testimony by Ahmed Shaheed, the UN Special Rapporteur on human rights in Iran, before Canadian Senate’s Human Rights Committee on May 6, 2016.

He described child brides and unlawful executions in a bleak narrative of widespread human rights violations.

As for the scope and age of child marriages, Shaheed said that Iran “doesn’t compare to anybody else.” The age of maturity for girls is 13, but for marriage it can be as low as nine if a judge consents. In the marriages Shaheed documented, 90 per cent of brides had their first baby by the time they reached 15.