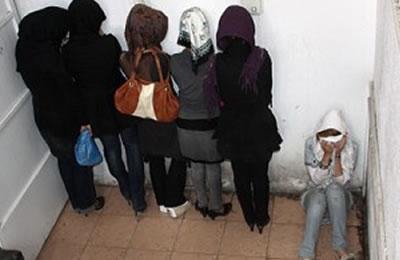 “More than 15 lawyers were arrested in a night party in the northern city of Sorkhrood on May 12, 2016.”

Nabiollah Moslemi, Chief of Justice Department’s Information and Protection in Mazandaran Province, announced this on May 14. He added, “Agents entered the house, arresting the accused who were dressed improperly, dancing with the opposite sex and possessing alcoholic beverages.” They were handed over to judicial authorities.