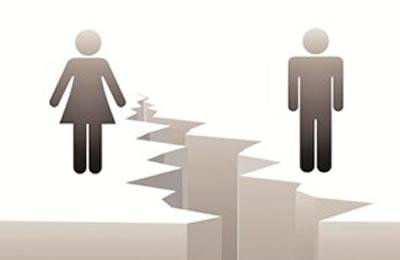 Nineteen divorces are registered every hour across Iran under the mullahs’ rule.

Valiollah Nasr, a Welfare Organization director in charge of social ills, announced this at a news conference.

Nasr explained, “According to the Census Organization’s statistics, 19 divorces were registered every hour from April 2014 to September 2015. 5% of these divorces happened in their first year of the marriage and 50% in the first five years.

Poverty and unemployment as well as child marriages are main contributors to this situation.