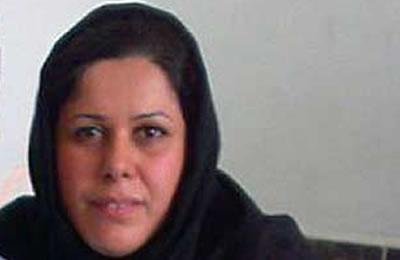 Three members of a house-church in the northern city of Rasht were arrested during a raid by security forces on the morning of May 13, 2016.

Ms. Fatemeh Pasandideh was among those arrested.

Previously, she had been sentenced to life in prison but was exonerated and released from Rasht’s Lakan Prison in 2010.