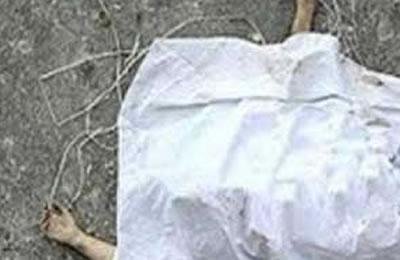 Iran: Number of women’s suicide on the rise

A 12-year-old girl who had been fired from school, committed suicide to escape punishment by her father.

She threw herself off the fourth floor of a building on her way back from school in the northeastern city of Mashhad after being fired for a week.

According to her father, she had been severely punished by him a few weeks earlier for getting low grades. On the day of the incident, she was fired from school for taking some gadget with her. (State-run Youth Reporter’s Club – May 17, 2016)

In another development in Tehran, a 24-year-old woman jumped down a bridge in Tehran and died after crashing with a vehicle. (State-run Mizan Website – May 17, 2016)