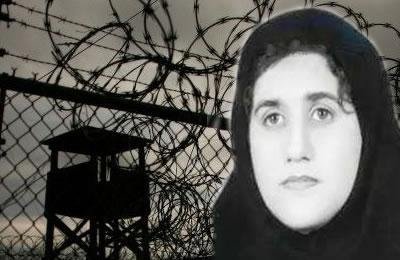 After a few weeks since Afsaneh and her brother Shahoo Bayazidi were arrested, their family remains concerned for not having any information of their fate.

This family started extensive efforts to find information about their children. They were told, Shahoo was held in Bookan’s Intelligence Department’s office while Afsaneh’s whereabouts is still unknown.

Afsaneh Bayazidi was arrested by security forces without any warrant on April 24, 2016, at home. She had been summoned and arrested several time before.