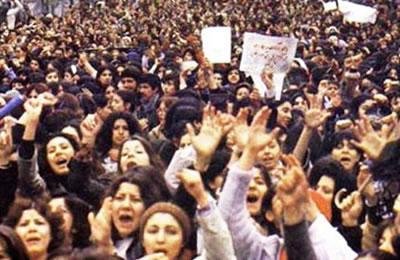 “It is not good that Mr. Haddad Adel is dropped and four unknown Mademoiselles win the votes. These are dangerous creatures.”

The remark was made by Jafar Shojouni, member of the Assembly of Militant Clergies, in reference to women who won their way to the parliament in the recent elections.

The ruling mullahs’ misogyny is so deep that even when they fight for power, they first target women although all the main figureheads in both factions are men.

Iran – Women: Beating and arrest of a civil activist