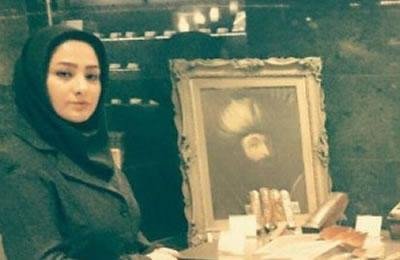 Iran – Women: Beating and arrest of a civil activist

Soheila Kargar, a civil activist in the northwestern city of Qazvin, was violently beaten up and arrested by security forces in her own house on May 15, 2016.

Her brother, Jafar Kargar, wrote on his Facebook page, “Intelligence forces knocked on the door pretending to be power department agents who want to register the house’s consumption. Then they pushed her to the ground and started violently kicking her. Ultimately, they handcuffed and took her away. They also messed up everything in the house and took away her laptop computer, mobile phone, flash disk and books.”

Soheila Kargar had registered to run for parliament in the recent so-called elections but was disqualified.