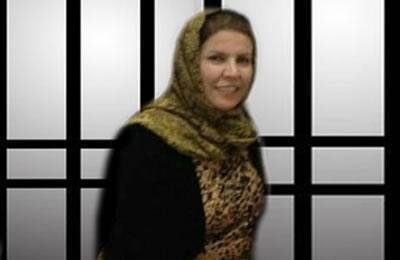 Sheida Rahimi, a Kurdish civil activist, was arrested by security forces in the western city of Sanandaj on May 15, 2016, for taking part in the New Year’s ceremony.

Ms. Rahimi was transferred to the Intelligence Department’s detention center, but there is no further information available on her fate.

Security forces went back to her house several times to take away her personal belongings.

Twenty-two Kurdish citizens and activists have been arrested so far in relation to the New Year’s ceremony in Sanandaj.