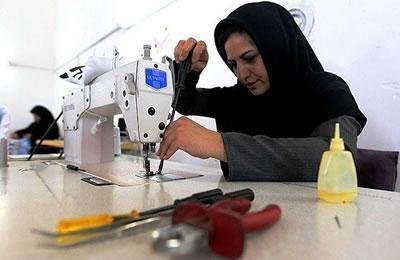 Sixty per cent of female graduates of the province are looking for jobs.

Zahra Akhavan Nasab, deputy for women’s affairs at Isfahan’s Chamber of Commerce, announced this and added that women’s unemployment rate was twice that of men.

She admitted, “Economic problems are one of the reasons why women get involved in the job market.”

Iran – Women: Sister continues to be intimidated despite brother's death